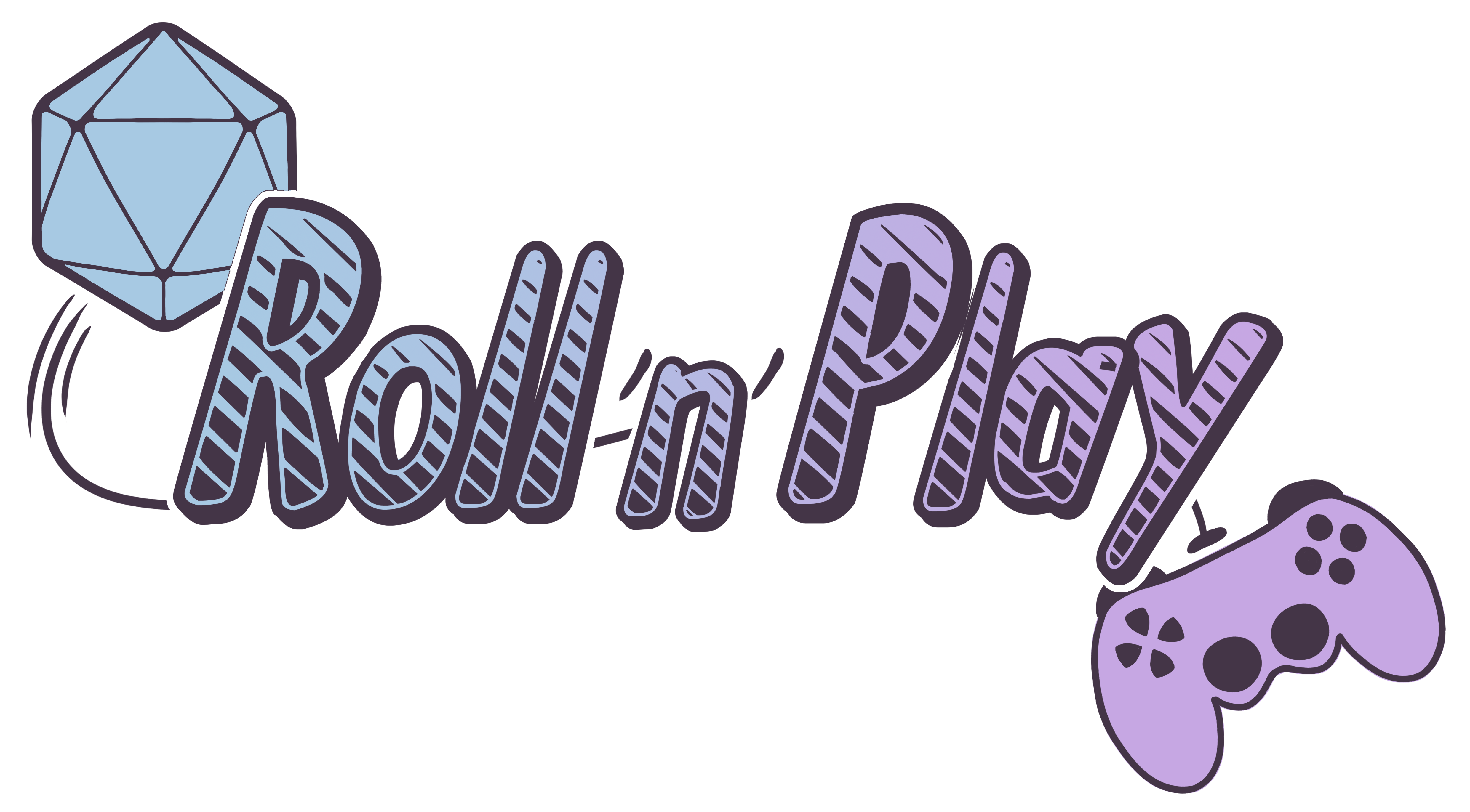 I Played Fahrenheit: Indigo Prophecy in 2020 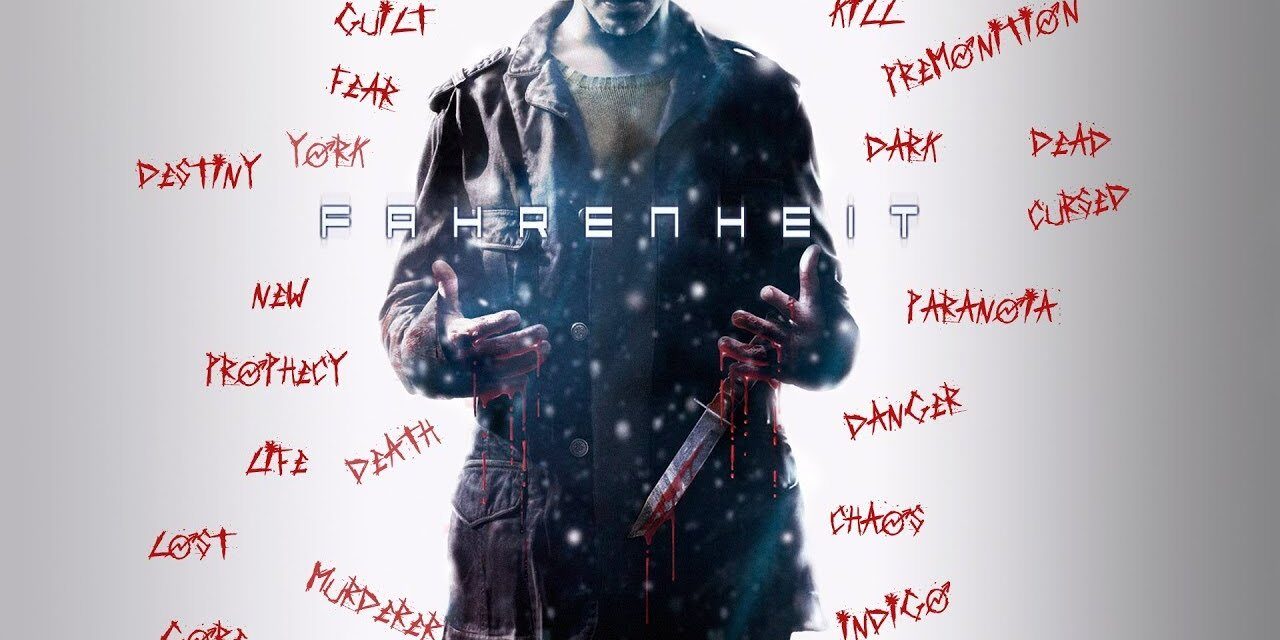 Fall 2012. I had to stay home a lot and, while scrolling on my YouTube feed, I found a gaming channel: PewDiePie. I started watching all Felix’s videos and I kept doing it until the end of 2013. It was a difficult period for me and his content cheered me up a lot.
While following his channel, PewDiePie started uploading his gameplays of Fahrenheit (known as Indigo Prophecy in the US). I watched some of them and I decided that I needed to play that game. I was enjoying everything about the plot, and I loved Heavy Rain (developed by Quantic Dream too). A friend of mine decided to sell it to me, and so my journey began. I finished it in two days, way before the end of PewDiePie’s walkthrough. I still watched the entire series since I really liked the game.

A few days ago I played Fahrenheit: Indigo Prophecy Remastered on Steam. Was it like I remembered from eight year ago? Or now in 2020 I feel more the passage of time? Did it age well or not?

Fahrenheit: Indigo Prophecy is a bit infamous in Quantic Dream’s curriculum. The game starts like a thriller with supernatural elements and the first half of the game is just fantastic. However then the plot derails badly, and in the end we find ourselves confused about why the second half of the game is full of nonsensical stuff.
At the time I could not find anything wrong about Fahrenheit. I was sixteen and, when I liked something, I was just blind about its imperfections. Not only eight years have passed, but writing many years for many websites helped me become more critical. Just because I like something it doesn’t mean that it is perfect.

The game features choices to make (though only a few are important enough to influence the ending). We also have Quick Time Events that use the analog sticks and others that use L1 and R1. The main ones have a colorful interface right in the middle of the screen. Each color is related to a direction and when one or more directions light up, we need to move the analog sticks the same way. It is really rudimental, but it does its work pretty well.

As I said in my introduction, I played the Remastered on Steam (it also came out on PlayStation 4 for those who are interested) a few days ago. It was released on 2015 and the re-release was made by Aspyr. They didn’t do a good job on the PC version. First I had trouble just starting the game and I had to download some files on the net to make it work. Then the game page said that Fahrenheit: Indigo Prophecy Remastered had full controller compatibility, especially with DualShock 4, but that didn’t work with me. Fortunately I have an old Xbox 360 controller, and that worked. I would have not played it if it didn’t, since I tried using mouse and keyboard and I had an awful experience.
To top it all, the game has only two resolutions: one 3840×2160 that gave me problems on every loading screen, and one 1024×768. I used the latter one to have less problems, and that is why the screenshots in this article are so small. Even The Witcher: Enhanced Edition has more options!

How It Is To play Fahrenheit: Indigo Prophecy In 2020?

Fahrenheit: Indigo Prophecy is the founder of its own genre. We’ve had, thanks to this game, all other Quantic Dream’s Games, TellTale adventures, Life is Strange and many more. Even with its imperfections, Fahrenheit expanded the gaming catalogue, and we should be grateful for it. It may be a genre that not everyone likes, but it is something different for the ones who appreciate it.

I loved this game in 2012, in 2020 I still do in a different way. Fahrenheit did not age well, and has many issues with the second half of the plot and some of its characters, anyway it has an unforgettable OST. Some scenes are unforgettable just because of the music, like the love scene with Santa Monica or the important battles. It may have a lot of problems in some parts, but at least it dared to do something different.

Especially now we are full of remakes and remastered, just because it’s easier to resell something everyone liked instead of trying something new. I’d prefer more experiments (the latest game I tried with a new approach to a genre was The Legend of Bum-Bo) instead of bringing back older games. Right now we need more games like Fahrenheit, projects that dare even though they may be not perfect. They could make the difference. 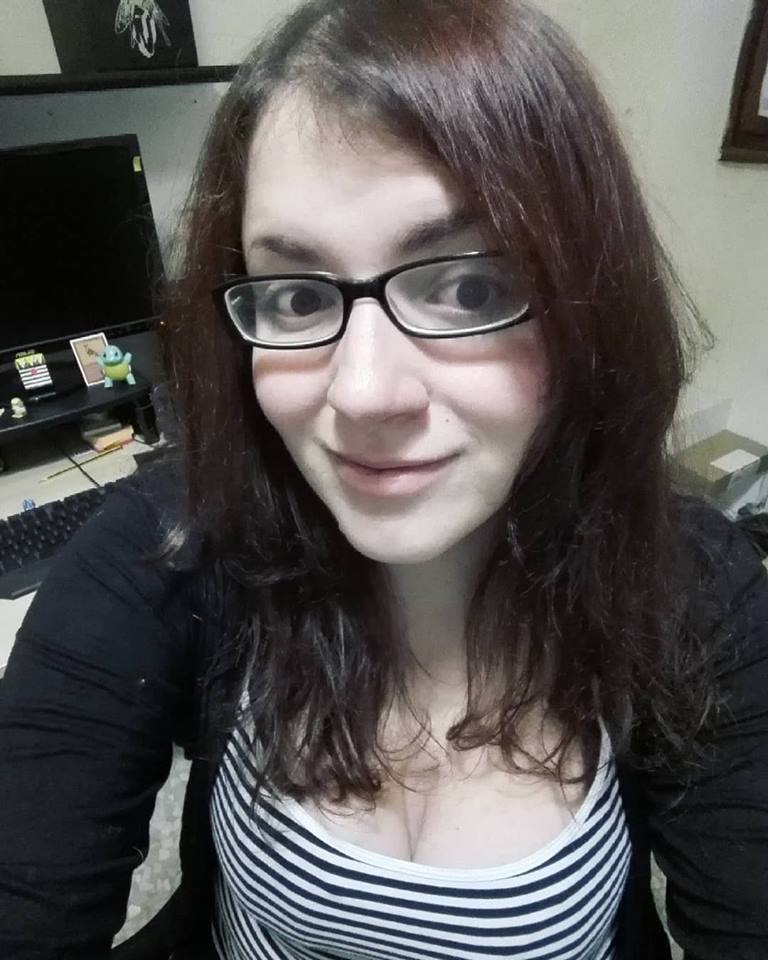 I’ve been playing videogames since 1998. From 2012 to 2019 I wrote for many italian websites dedicated to videogames, but, after a long hiatus, I decided to open my own blog.
Besides videogames, I play Dungeon & Dragons 5e and I enjoy writing/reading mystery novels. I also love to cross stitch while watching movies and TV shows.